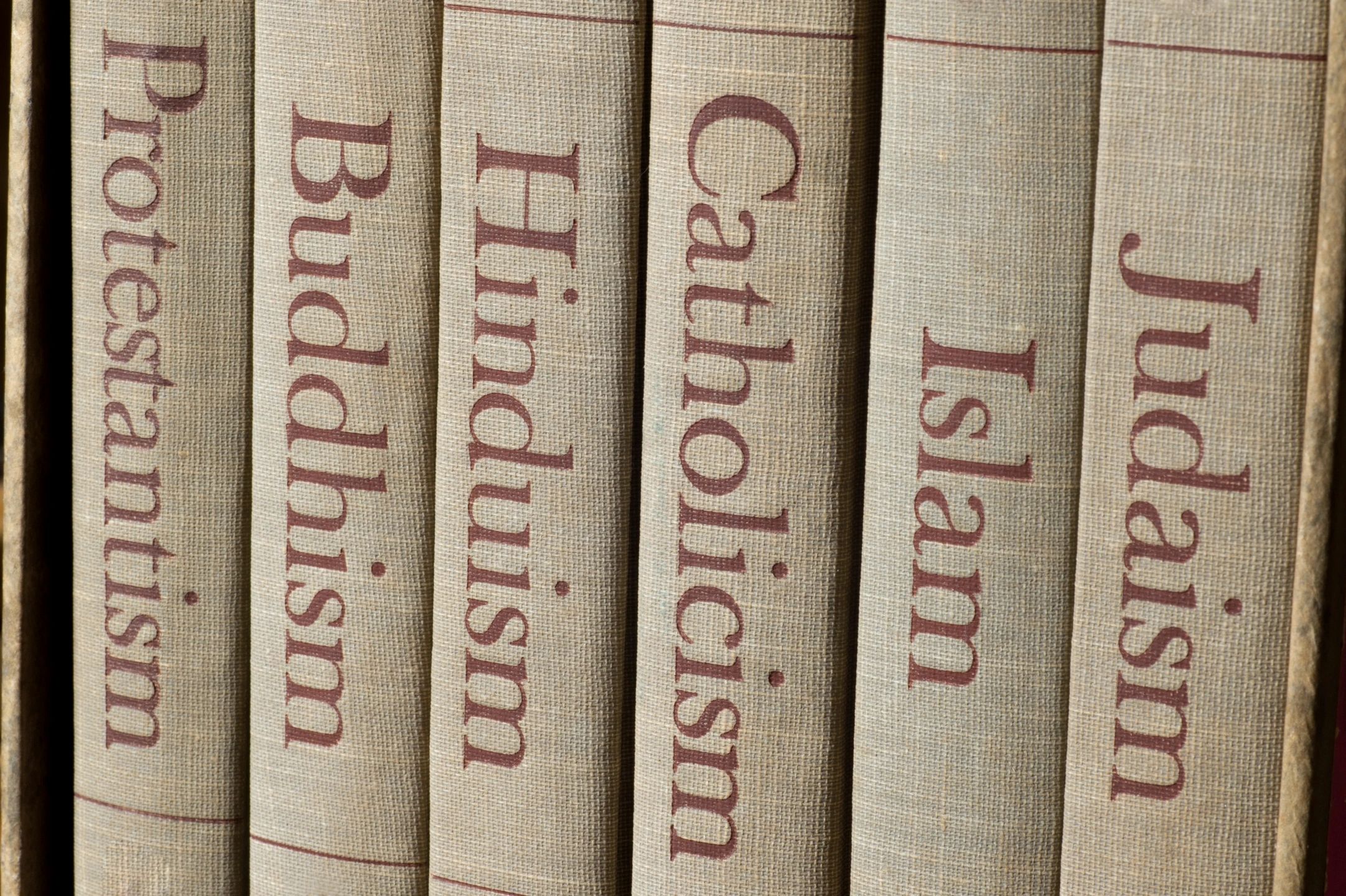 Only faith in Jesus has the power to save us.
Jesus Himself said that He is the only way to salvation (John 14:16). To leave out that fact is to weaken the concept of faith by implying that whatever you believe in is OK just as long as you have faith and act on it.
“Finally, without David, there would be no future Messiah, for it is through the line of David that a Messiah is promised (Jer. 23:5, 6; Rev. 22:16). Israelite history would need to be completely rewritten. Yet, that history, as it reads in Scripture, is precisely what gives Israel and the church its unique role and mission.”

This statement illustrates a profound confusion over the difference between the role of Israel and that of the Church. They each have their own unique role, and they are in no way the same thing. This confusion is actually a statement that comes out of the misguided idea called Replacement Theology—the idea that God has rejected Israel and transferred everything, at least the blessings of the old covenant, to the Church.

But a quick reading of Romans chapters 9–11 firmly shoots down that absurd idea. And an understanding of end times, along with understanding the purpose of the coming Tribulation, shows how the future of each is vastly different in God’s plans.

This entry was posted in Uncategorized. Bookmark the permalink.

Why Does Healing Take So Long?

When Parents leave their religion, the reaction of the young ones is often overlooked. So let's hear some of the…