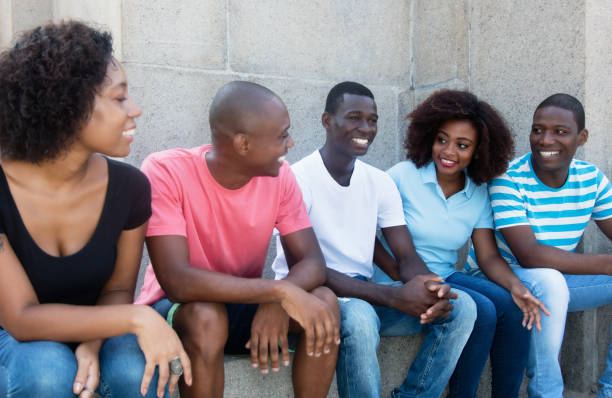 "It is not Happy people that are Thankful, but Thankful people who are happy"

So where ever there are people there is an opportunity to be kind. I decided to make a list of how I can be thankful and show it to others.

First, ALL THANKS goes to GOD and JESUS for Life and Love.

Thanks for leading me to the Bibles' 66 books instead of the many endless writings of men. Death will take me before I finish these, but thanks.

Here are some of my personal heartfelt thankfulness.