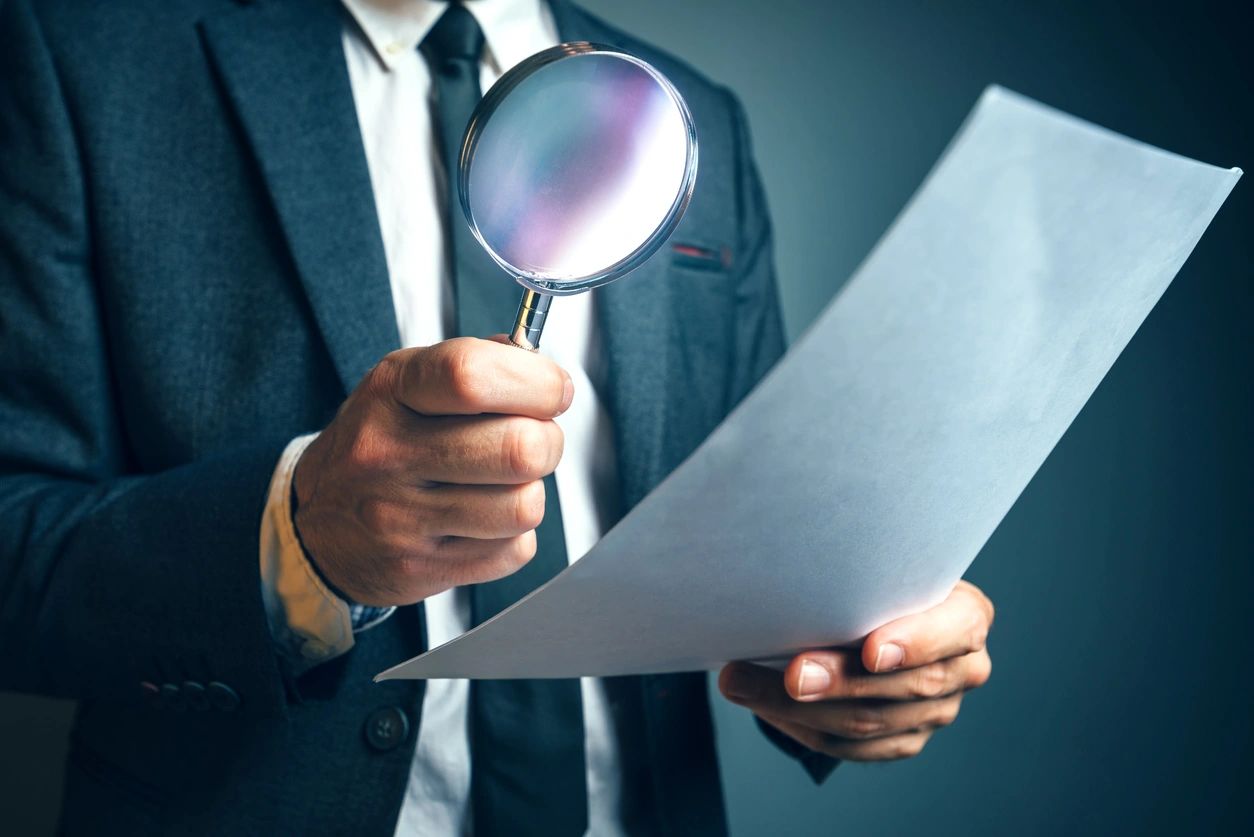 These websites will answer questions about policies.

Research by Ted R on the early Church

This website has Bob Carnegie on it, going through Bible prophecy check through the list to find part 1, etc.

WHAT ACTUALLY HAPPENED IN 1975? Read a summary below.

Russell, Rutherford and the governing Body