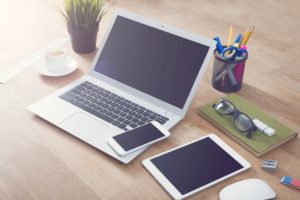 Dave will use any media you have available. WELCOME!

David H. from Tennessee is moderator

Every Thursday at 7 PM (CST) 8 pm (EST) 5 pm (MT) you are welcome to join our Bible discussions using just the Scriptures. We welcome your thoughts and research.

Please scroll down to the comment section for information on the current week’s study material. Thank yout.

(10)  And the brethren immediately sent away Paul and Silas by night unto Berea: who coming thither went into the synagogue of the Jews.

(11)  These were more noble than those in Thessalonica, in that they received the word with all readiness of mind, and searched the scriptures daily, whether those things were so.

While we certainly claim NO increased nobility, we practice receiving:

“the word with all readiness of mind, and searched the scriptures daily, whether those things were so.”

We WELCOME all who are seriously wanting to study scriptural matters without relying on a single person, group or an organization of human filters.

We believe in and practice :

In ALL things – CHARITY

Summaries and updates will be posted below after each study. Thank you