4 God forbid: yea, let God be true, but every man a liar; as it is written, That thou mightest be justified in thy sayings, and mightest overcome when thou art judged. 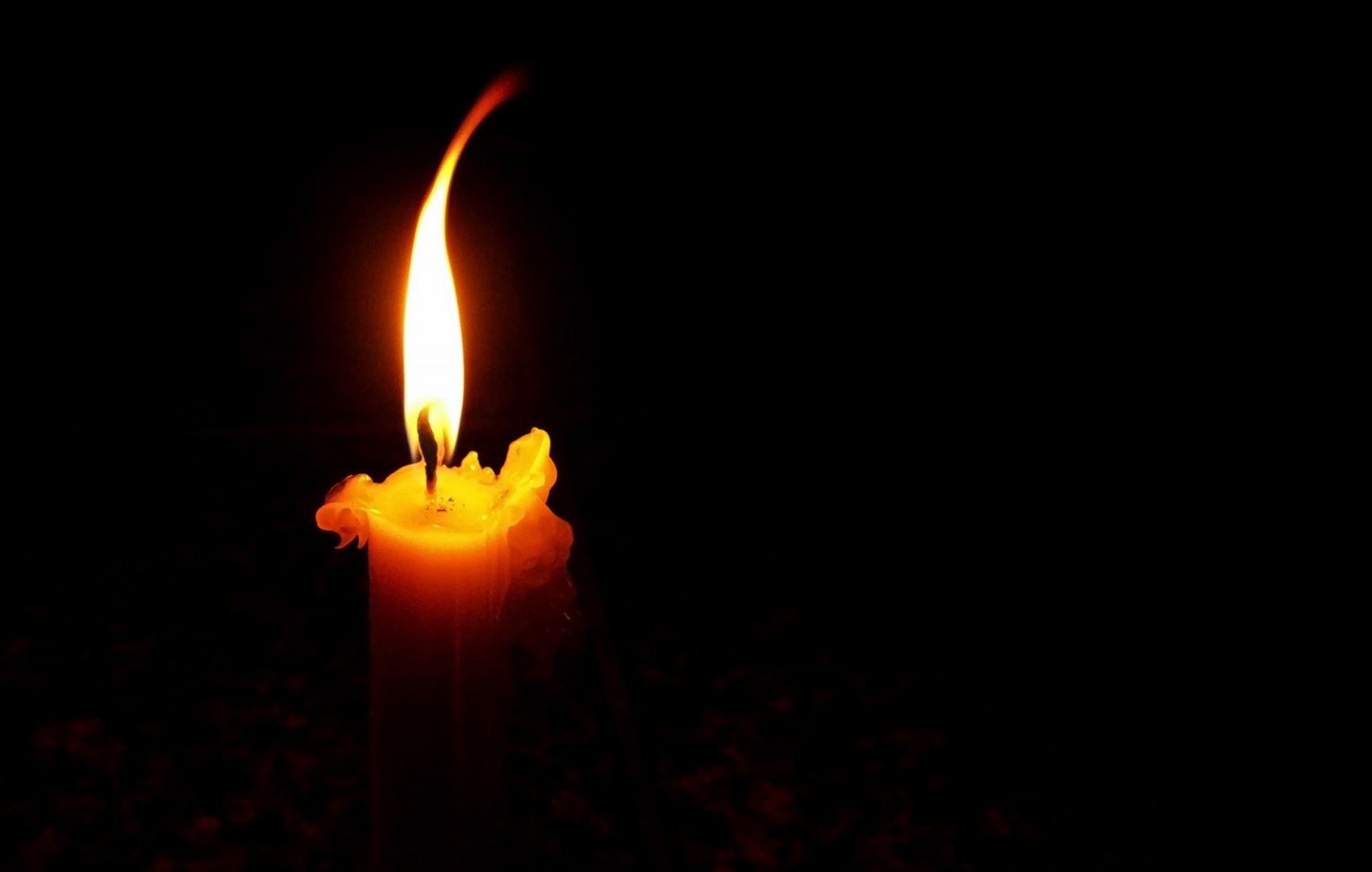 The real truth of how the trinity doctrine developed.

The Word Trinity Is Not In The Bible.

There is no scripture in the Bible that says that God is composed of three persons. We know that Jehovah/Yahweh is the one true God and this was clearly taught in the Old Testament to distinguish the True God from false gods. This does not mean that Yahweh is the only “elohim” or “theos” (Hebrew and Greek words translated god).

Benjamin Breckenridge Warfield, The Person and Work of Christ, p. 53.:  “As a word, “god” has a variety of applications. For example the Old Testament Hebrew word “elohim” (god) can describe any high dignitary (e.g. Abraham, Genesis 23:6). In the King James translation it is rendered variously: angels, God, gods, great, mighty, judges. Its Greek counterpart “theos” likewise has a broad usage. Strong’s Concordance defines it as: “a deity, especially … the supreme Divinity; fig. a magistrate.” If this word can describe a magistrate, then it can certainly describe Jesus, and it is so used six times in the New Testament (John 1:1, 18, 20:28, Titus 2:13, Hebrews 1:8, 2 Peter 1:1). It is used in John 10:35 of the worshippers of Jehovah. Once it even refers to Satan (2 Corinthians 4:4).”

It is simply a fact that the Greek word for “god,(” Strong’s 2316 “theos”), does not exclusively apply to Jehovah in the Bible”

This Hebrew word ELOHIM is found in Ex 7:1 where Jehovah told Moses, “I have made you a god (elohim) to Pharaoh.”  Here the word “god” does not mean false god.

The assertion by Trinitarians that, because Jesus and the Father are both called elohim, they are, therefore, the same Being, is a very poor argument, displaying only the weakness of the position they are trying to defend. Notice the usage of this word in Scripture:

ANGELS CALLED ELOHIM
You have: made him a little lower than the angels (elohim), and have crowned him with glory and honor.—Ps 8:5

ABRAHAM CALLED ELOHIM
And the children of Heth answered Abraham, saying to him, Hear us, my lord: you are a mighty (elohim) prince among us.—Ge 23:5,6

MOSES CALLED ELOHIM
I have made you a god (elohim) to Pharaoh.—Ex 7:1

JUDGES CALLED ELOHIM
His master shall bring him to the judges ( elohim ).—Ex 21:6

GODS (JESUS & ANGELS) CALLED ELOHIM
Deut. 10:17, “For Jehovah your God, he is God of gods [elohim), and Lord of lords, the great God, the mighty, and the awesome, who regardeth not persons, nor taketh bribes.”
Note: This cannot mean that Jehovah (Yahweh) is the God of false gods.

John 8:58 (World English Bible), “Jesus said to them, “Most certainly, I tell you, before Abraham came into existence, I AM.””

Many Christians have been deceived by modern translators who dishonestly place the words “I am” in capital letters.  Included in these are, World English Bible (above), The New King James Version, The Amplified Bible, and The New Living Translation. This is done in an attempt to make it appear that Jesus was quoting from Exodus 3:14 when Jehovah appeared to Moses at the burning bush, saying “I AM who I AM.”

Below are the Strong #s for the Greek expression “I am” from John 8:58.

2 Responses to Does The Bible Support The Trinity Doctrine?

Many visiting this site have been Jehovah witnesses, Scientologist, Bible Students or one of the denominations based on the…