Let’s Talk About The Jews In Ukraine (open discussion)

“I will bless those who bless you, and whoever curses you I will curse; and all peoples on earth will be blessed through you.” — God, Genesis 12:3, KJV. This verse is one of the most searched online dealing with God's promise to Abraham.
Jeremiah 16:15-17
…15Instead they will say, ‘As surely as the LORD lives, who brought the Israelites up out of the land of the north and all the other lands to which He had banished them.’ For I will return them to their land that I gave to their forefathers. 16But for now I will send for many fishermen, declares the LORD, and they will catch them. After that I will send for many hunters, and they will hunt them down on every mountain and hill, even from the clefts of the rocks. 17For My eyes are on all their ways. They are not hidden from My face, and their guilt is not concealed from My eyes.…

Thus said the Lord God: ...you, O mountains of Israel, shall yield your produce and bear your fruit for My people Israel, for their return is near. For I will care for you: I will turn to you, and you shall be tilled and sown. I will settle a large population on you, the whole House of Israel; the towns shall be resettled, and the ruined sites rebuilt. I will multiply men and beasts upon you, and they shall increase and be fertile, and I will resettle you as you were formerly, and will make you more prosperous than you were at first. And you shall know that I am the Lord. I will lead... My people Israel to you, and they shall possess you. You shall be their heritage, and you shall not again cause them to be bereaved. (Ezek. 36:8-12) 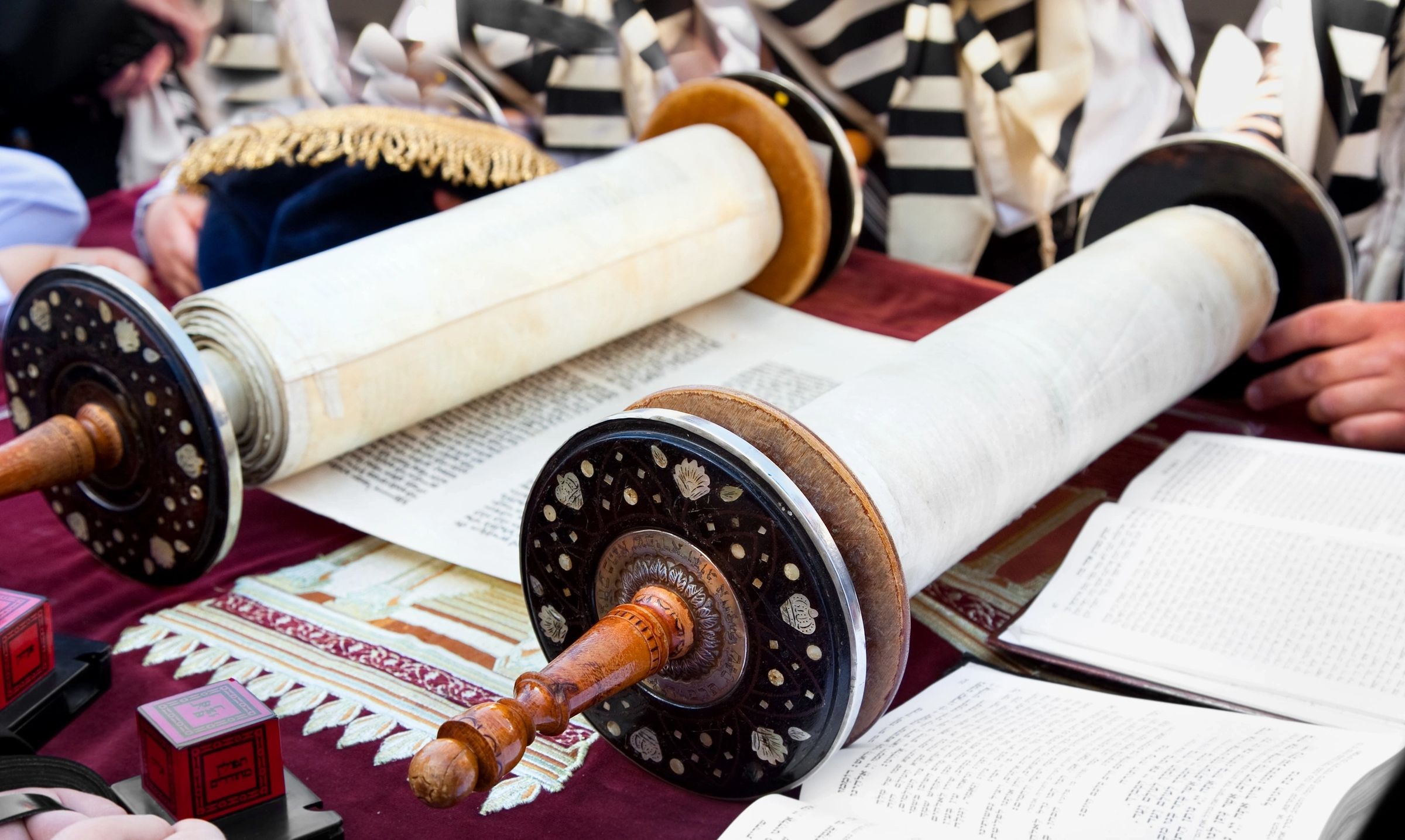 [embed]https://www.youtube.com/watch?v=QVyNgNABsLk&t=1407s[/embed] This is a youtube worth listening to on where we are in the Time table of Jehovah, YHWH. Enjoy…

Why Did God Choose Mary?

WHAT JUST HAPPENED? The Earth Is Angry!

Why Did God Choose Mary?