Movies about life in the Witness Religion. 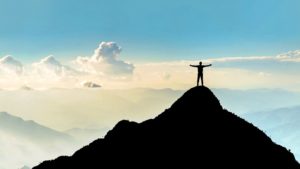 1 Response to Movies about life in the Witness Religion.