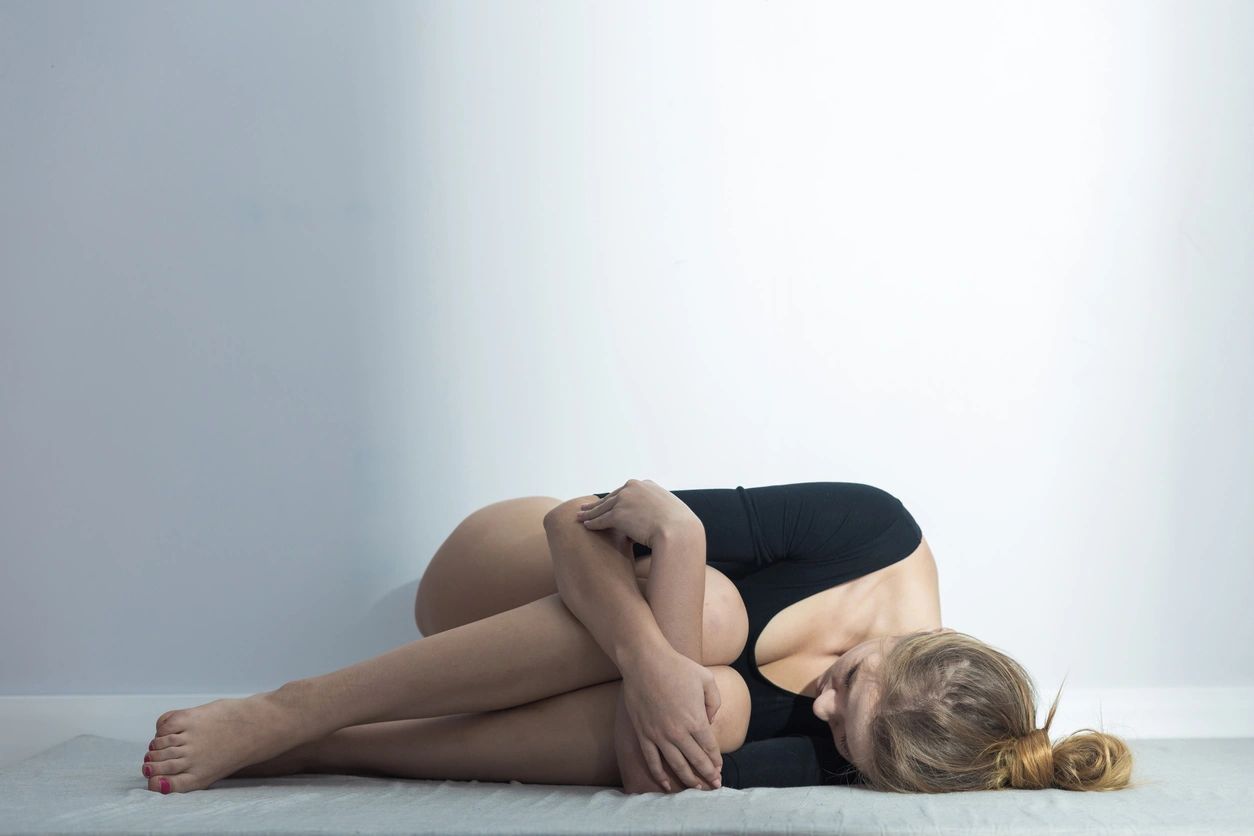 I am drowning in despair!

Post-Traumatic-Stress is subjective. That means that it isn’t for anyone to decide what constitutes trauma except the person who has experienced it. An event that one person experiences as traumatic, another person might only experience as a tough time.

Post-Traumatic-Stress is often more acutely painful and much more difficult to recover from when the pain or suffering or loss has come about due to another human being’s choices or actions. There can be many reasons for this:

When your house is destroyed by an earthquake or a flood, it is sufficiently devastating and life-changing to leave a person traumatized. But if your house was burned down by another person, it is often even more disruptive to a person’s ability to heal because their ability to trust people has been greatly impaired. What causes this?

When there is an earthquake, we don’t usually believe that someone is out to do us harm. The earthquake isn’t attacking us personally, privately, invisibly. The earthquake isn’t still lurking just around the corner looking for another opportunity to try and hurt us again. When it comes to hurt resulting from another person’s choices and actions, we can’t quickly return to feeling the safety of predictability afterward. This resulting in fearful apprehension and distrust of others frequently interferes 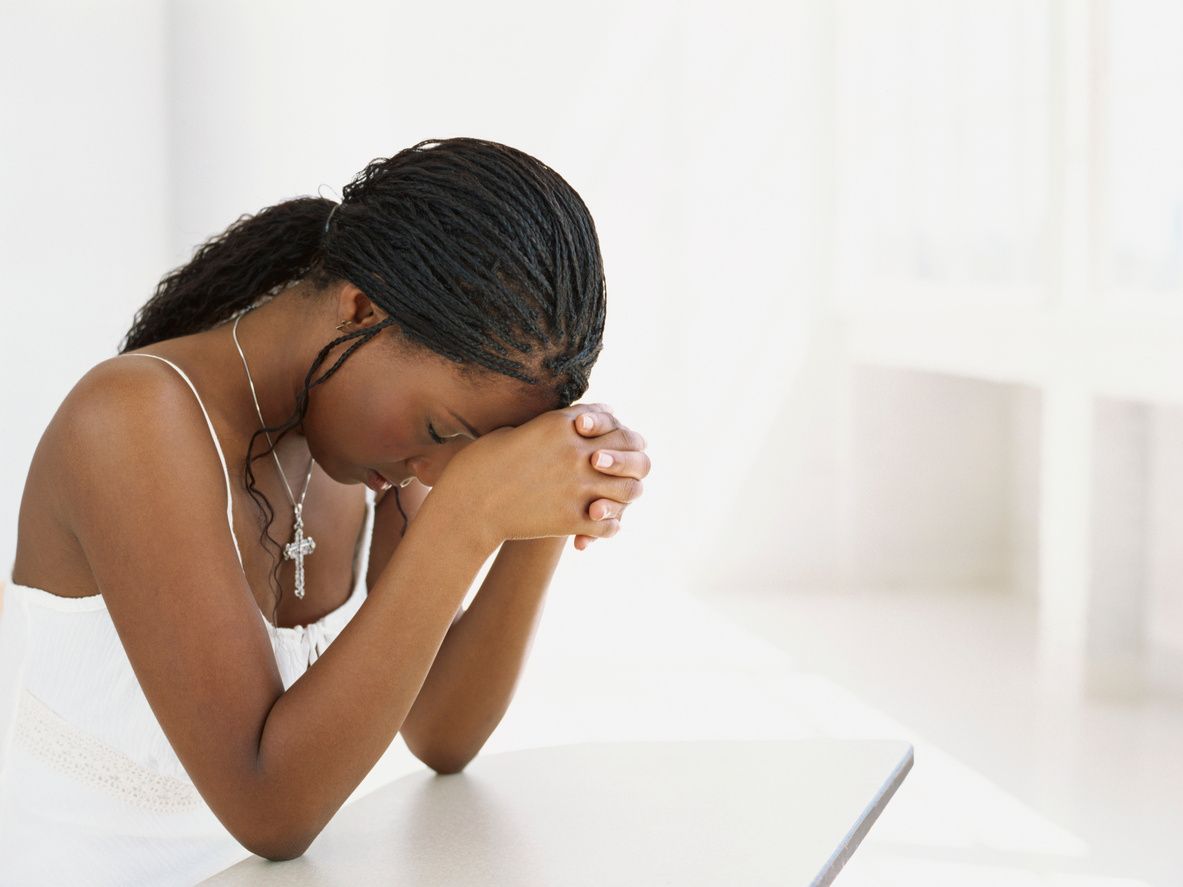 HOW DO I BRING BALANCE INTO MY LIFE?

with one’s ability to seek and accept “help” from human beings afterward.

Even though a person might know that another earthquake could happen again, they don’t usually get trapped in the nightmare of thinking that maybe they did something to deserve the suffering they experienced. When it comes to suffering at the hands of another, not only does the “victim” naturally worry about the concept of deserve, but the perpetrator often exploits this ideation. Worse than that, untrained, insensitive, misguided, yet well-intended comments from non-involved persons often imply that the victim experienced their suffering due to some sort of negligence, fault or deficiency within them. This is often referred to as victim-blaming. Even a well-intentioned and perhaps appropriate question that simply asks a victim what they’re going to do to protect themselves in the future can imply that they didn’t do sufficient to protect themselves in the past.

But we don’t usually blame victims of a flood for their suffering and loss. Yet we often unwittingly do this when suffering and loss come through human means. Perhaps that’s partly because we see an attack by another human being as somewhat preventable and frequently provoked, whereas we don’t typically see an earthquake or flood as either preventable or able to provoke.

Moreover, when something like an earthquake or flood hits, you usually aren’t alone in your experience. When trauma comes from another human being, you’re often alone and isolated. The isolation often occurs partly because the painful experience is being visited upon a single individual or a select group of persons, and partly because the painfulness of the experience often goes unnoticed, unrecognized, or even outright denied after it’s been expressed. Secrecy and denial are often the very methods used by a perpetrator.

Lastly, while some suffering and loss occur as a result of deliberate and malicious intent, it can equally as painful — or even far more painful — when the suffering or loss occurs as a result of innocent and noble intentions. Sometimes a hurting individual’s pain can be painted over by the justifications of the well-meaning inflicter. In instances like this, the rescuer, or hero steals the spotlight, so to speak, and their actions — for better or for worse — receive the most focus, and the impact upon the victim gets almost completely ignored. So sometimes a person sits and suffers in silence, either by choice, or by resignation, and never gets a chance to have either their initial hurt nor any subsequent hurts acknowledged. And when hurting isn’t acknowledged, well, it’s rather like saying there really isn’t any hurt that one needs to heal from. So the hurting never really stops. And because it’s still an open wound, it’s not likely the wound or the person will ever heal.

What can we do that’s really helpful? Two strategies I usually employ are:

1) Don’t just DO something; Stand There!

That means I compassionately care with all my heart about the individual that’s in pain. I look bravely at their pain and give them my full attention, my full and total presence, my fullness of patience, and all the sensitive compassion I can. With all my heart and all my being, I simply listen to everything they are saying, verbally or non-verbally. I listen and I care. I focus on caring about HOW my caring is being experienced by the individual.

Sometimes a person doesn’t know what they need, nor what might help. I am sometimes then prompted to ask them if they think maybe A or B might be helpful. And then I go back to step 1 again. I keep returning to step 1 again and again because this is how I communicate — often without words — that I care. Slowly, we work together to try to discern what they might find helpful, and then, if I am able, I try to provide it in a way that’s appreciated by them.

February 8,9, 2020 The Witnesses on Oxygen Channel

Hidden Treasures in the Bible