THE HOLY SPIRIT!-Who is He?

50When Jesus had led them out as far as Bethany, He lifted up His hands and blessed them. 51While He was blessing them, He left them and was carried up into heaven. 52And they worshiped Him and returned to Jerusalem with great joy, 53praising God continually in the temple. 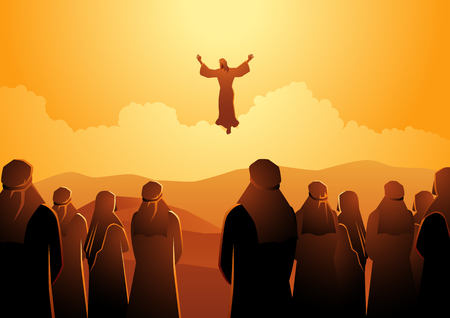 John 20:22  And when He had said this, He breathed on them and said to them, “Receive the Holy Spirit.

Jesus performed this work upon 10 of the eleven disciples (Thomas was not present). Was this the moment that these ten men received the indwelling of the Spirit, as Christ promised to them in the Upper Room discourse?

Apparently not for Jesus promised this next.

Jesus told the disciples that he would send one back just like him according to the Greek word. He would be a helper and He would be with them always. He said He couldn’t come unless he, Jesus, left.

I don’t know if it was because he had to ask his Father to send him as he said, or he had to appear before the Divine Court and Jehovah as the Lamb that took sin away. I also notice that the word Advocate in Greek meant someone just like him.

He never calls the Holy Spirit it! But rather HIM.hmmm

John 14:15-19 ” 15 “If you love me, keep my commands. 16 And I will ask the Father, and he will give you another advocate to help you and be with you forever— 17 the Spirit of truth. The world cannot accept him, because it neither sees him nor knows him. But you know him, for he lives with you and will be[a] in you.

In order to grieve the Holy Spirit, he would have to be an entity able to discern and have emotion.
I don’t know what he is or what sort of divine one he is but he has a powerful effect on our group and individuals when you read the Bible or pray even. Sometimes helping you find the words.
Old testament brothers had the Spirit cause them to act but it didn’t stay or indwell as it was promised to Christians after Christ. Samson was an example. (Judges 14:6, 19; 15:14).

This article will be developed in the comments so others can express what they see in scripture.

14 Responses to THE HOLY SPIRIT!-Who is He?

A Different Perspective with Jeff Woz

This is my story, my journey by Jeff Woz This was an interview given on Saturday, April 14, 2012 The…

The Shaking of Our World

The Shaking of Our World