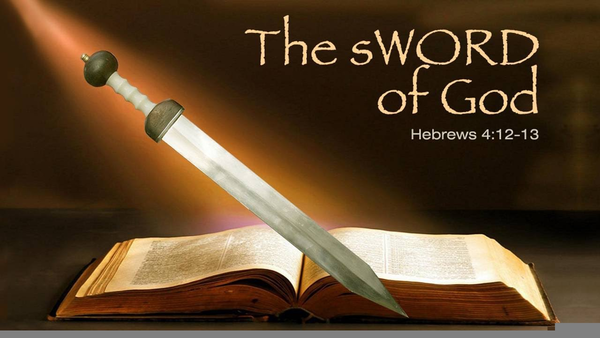 Many visiting this site have been Jehovah witnesses, Scientologist, Bible Students or one of the denominations based on the writings or beliefs of one man or set of men.

How can we avoid these pitfalls again, now that we have managed to get free? One major scripture was misquoted to all Jehovah witnesses for a century: "Who versus Whom"

68 Simon Peter answered him, “Lord, to whom shall we go? You have the words of eternal life. 69 We have come to believe and to know that you are the Holy One of God.”