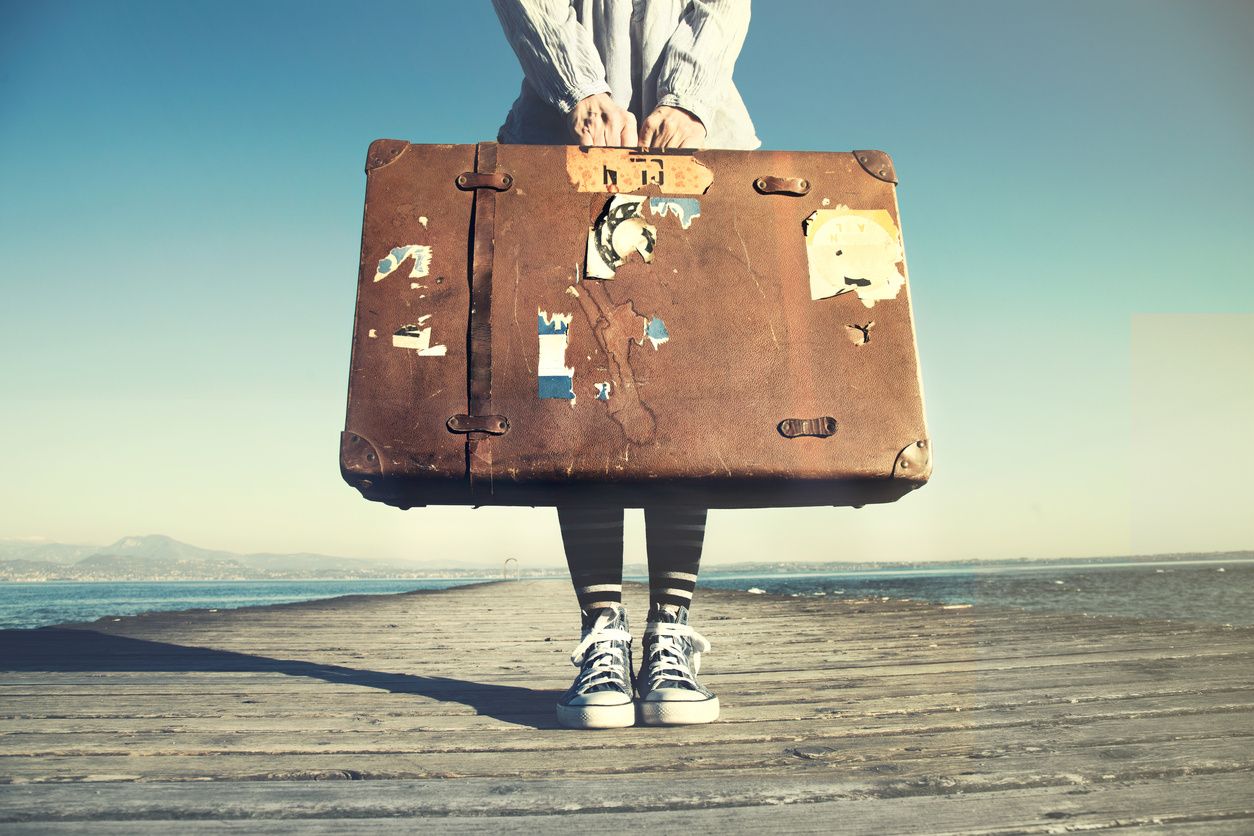 This is the "Ask Jacqueline Network" There are many Authors that publish their works and "SHORT" books on here.

We are all believers in Christ and accept the Bible as the "ONLY AUTHORITY" and the last word on matters of faith. Welcome.

Below are comments from other writers.

Videos posted at the end of every page are not to sway you but to let you see that other people do know something about the Bible and try to break it down also. One thing you will notice is that more people are willing to change what they formerly thought was the truth, and more persons are using just the Bible, no books or magazines. We are a help site, to get your mind working to do critical thinking, not teach you what we believe but get you going to God through Jesus directly. To have a personal relationship with God and feel you don't need an organization talking to God for you.

99 Responses to Home: Our Mission- Who Are We?

How would a Jew view a Scripture- let's talk!

[embed]https://www.youtube.com/watch?v=ONGmSM1d49o&list=PLWbQw7v3QMOSKLrCymxfcSQkWctIeLUQm[/embed] Most of us view the Bible from our native language viewpoint. We have found some scriptural references that give…